Serpens, G4 yellow dwarf in the Kapran sub of Achernar sector, trailing and slightly rimward of Koyrus, supports a planet herd of eight worlds. The system capital world and its seat of governance is Serpens III. It is a well-developed Gamma class world on its way to some little prominence. 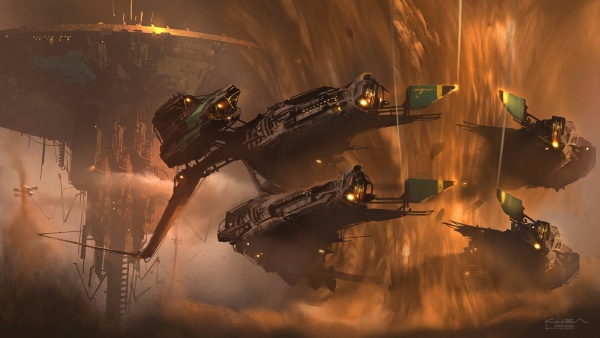 The wealth of Serpens is undoubtedly embodied in Serpens VI. This gas giant is composed of extremely high value hydrocarbons and other rare gases. Colonisation and exploitation has been undertaken on the Imperium’s behalf by Ortag Imperial mining and takes the form of platforms suspended in the atmosphere of the gas giant processing millions of litres of gas a day to extract the valuable components.